Dr. Allan Kramer, PhD was born and raised on a farm in the small northwest Iowa town of Ireton.

At this time, the US was involved in the Vietnam war, and Dr. Kramer joined the army as an officer. Recognizing his training as a scientist, the army had him moved to the Night Vision Laboratory in Virginia. While there, he helped to develop the night vision camera technology that is still in use today. During this time, he also graduated from American University with a PhD in Biochemistry. His research helped to discover the protein that is used by the body to sense heat.

Dr. Kramer then returned back to Northwest Iowa to help out on the family farm during the farm crisis. Soon after returning, he began working for Noble Labs in Sioux Center, IA as Director of New Product Development.  His work also allowed for the success of the company in producing swine vaccines for the agricultural sector.  Additionally, there were projects related to Chondroitin Sulfate and hormone isolation, both which allowed him to form Sioux Biochemical. 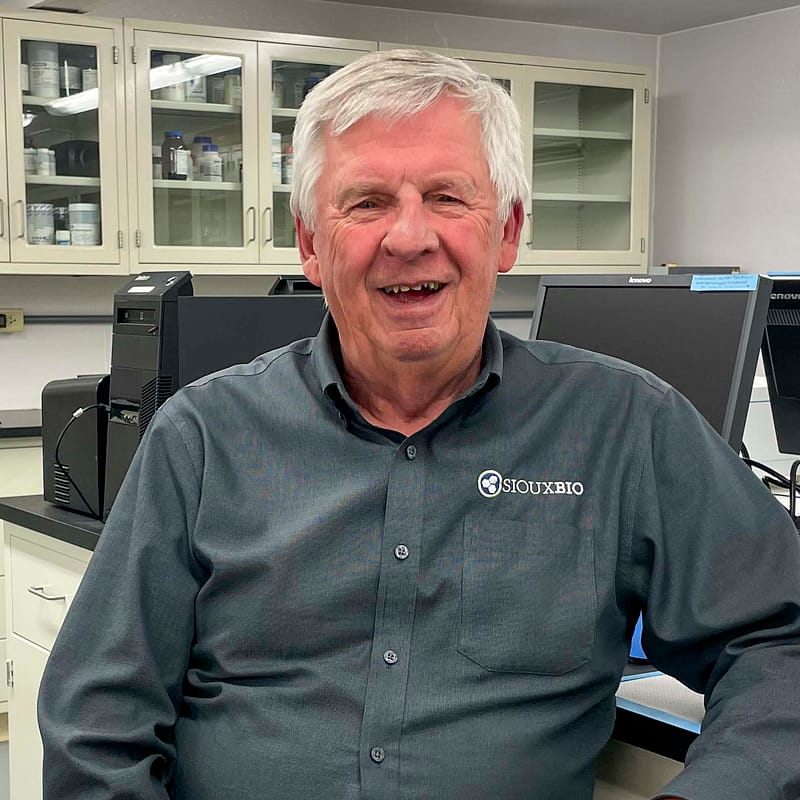 In time, a sister company was formed (Sioux Pharm) that became the largest producer of Chondroitin Sulfate in the United States. Sioux Pharm was sold several years ago, but Dr. Kramer held on to Sioux Biochemical Inc. in order to further pursue his love of science and research. 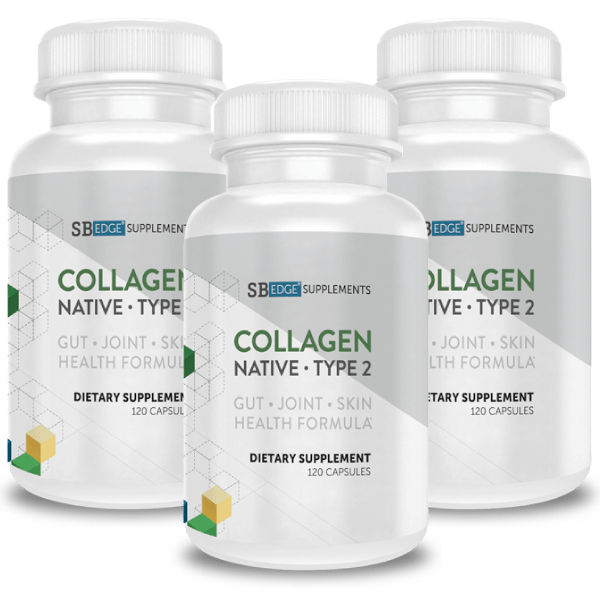